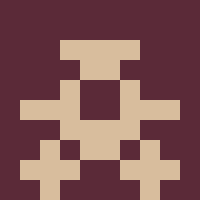 This would be killer. I would love to be able to keep track of additional details for activities. Could think of a lot of good uses for this.