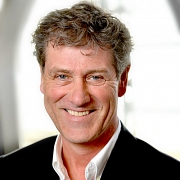 It would be nice to have in the list views a splitscreen functionality. Just as the new lead feature. That gives the possibility to scroll through the records.