CHANGE_SOURCE for webhooks is API for bulk edits (should be APP) 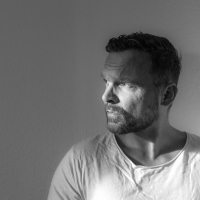 December 2022 in Ideas and Product Feedback #1

currently the CHANGE_SOURCE for webhooks returns "API" and not "APP" if an update by a user is done using a bulk edit (select muliple deals or persons and update a field value).

Because the update is done NOT over API but by a user the CHANGE_SOURCE should be "APP".

This seems to be a conceptional issue and should be fixed. Otherwise there should be another field in the payload, that indicates if a change was done by using the API or by a user action in the UI.

I hope you can help here.