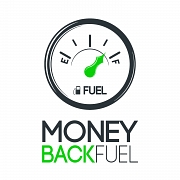 It would be really helpful to have an option to hide deal/Peron/Org fields to other user groups. So that sales & admin teams can work on fields that are relevant only to them. Especially when calling-team signs up customers, but don't need to see the monetary side of the process.

Anybody else is in the same boat?