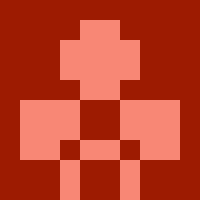 Let's suppose a created a deal called ABC in Sep 2019. This deal was changed to Negotation Started in December, 2nd 2019 and WON in February,3rd 2020.

Pipedrive does that: since that ABC was won in Feb 3rd, it appears in the WON bar, but it is also accounted in the other bars as well (example: Contact Made) because this Funnel Conversion is CONSIDERING ONLY DEALS WON or LOST between those FEB 2 and FEB 7. Is that correct?