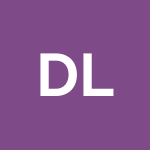 The merging duplicates page has a couple of quirks that make it less functional for larger data sets.