Although Pipedrive supports Korean language, many potential users are complaining about many missing details. One of them is about the filter definition that only supports the Subject-Verb-Object structure.

In English version, defining a filter is intuitive because the UI supports the Subject-Verb-Object structure such as 'Deal status is open'.

I understand that this problem can be fixed only after Pipedrive conducts thorough investigation to support the Subject-Object-Verb type languges such as Korean and Japanese. But I'm forwarding many requests from potential Korean customers. 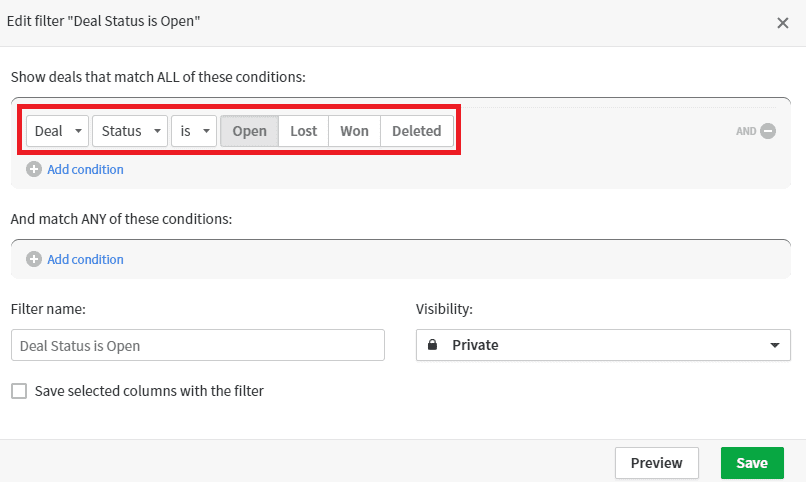 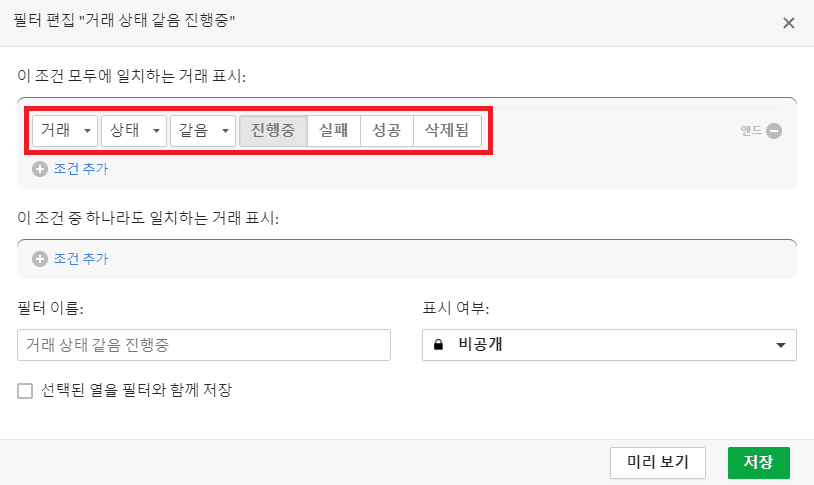