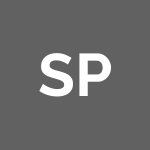 There is high demand for SMS automation, after a deal progresses. Currently a new activity can be created, however WorkFlow Automation does not allow for the activity notes to be Populated.

Use case: Many customers wish for a templated SMS to be sent after a deal progresses in status.

EG. a deal with a single customer/contact moved from Offer Made to Final Offer. An automation would be triggered after the status changes, and sends a preset SMS to the deal contact.

To setup this Automation, the ability to populate the note/message body of an activity is required.

Can this functionality please be looked into. This enables customers to stay within Pipedrive to manage their deals, and increase customer engagement. SMS automation is a highly requested feature. 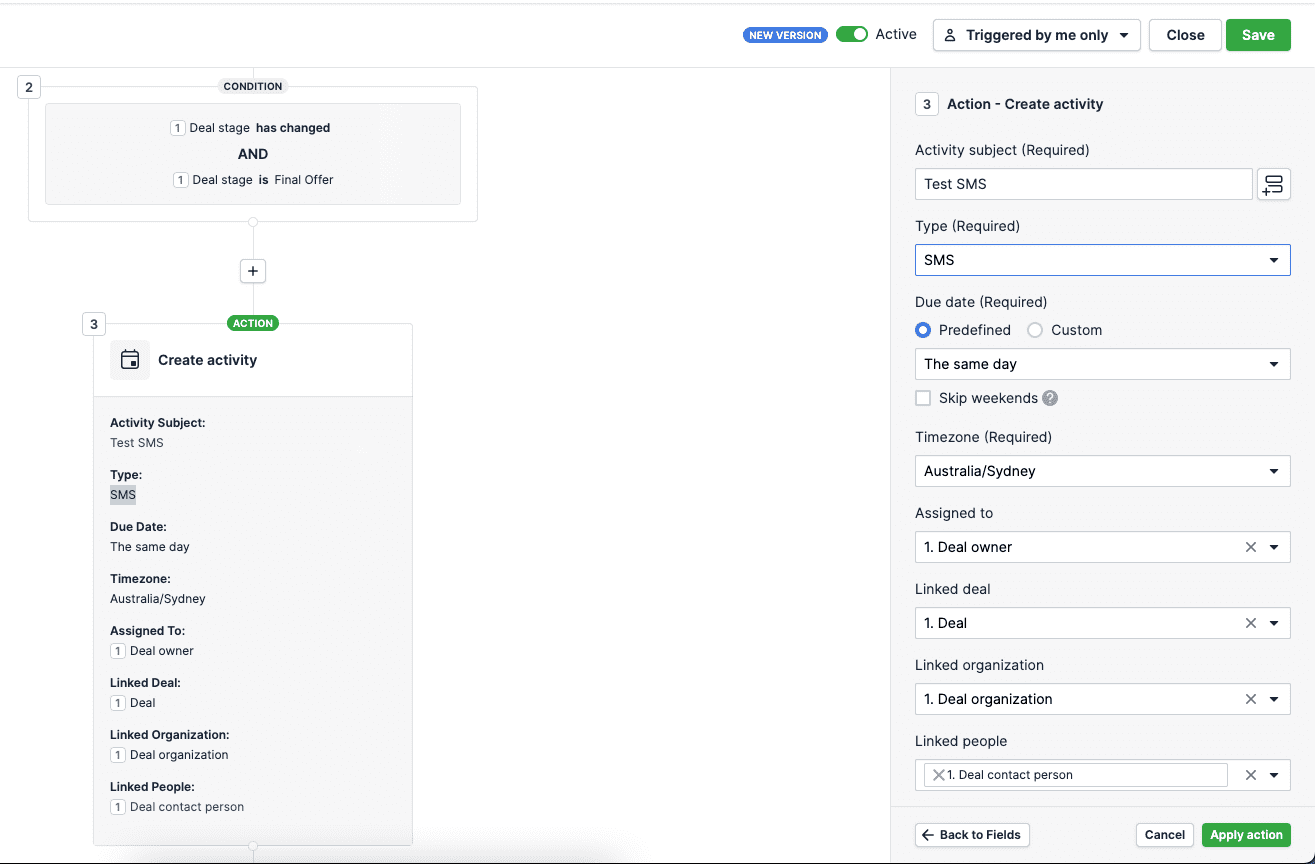