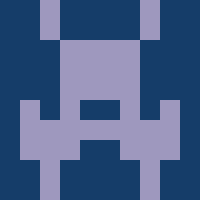 Hi Team,
I have 2 questions:

I want to add 2 sales people. I want that they both use the same pipeline, but only see their deals/leads and work. How can I implement this?

Both sales peoples get leads from the same source. How can I split the leads to these peoples or automate it like the system checks if someones calendar is free for that lead and it will be automatically move to him or when both are free for that lead that it choose someone? Hope I could explain it good enough, because english isnt my mother language.