Introducing our new “Ask Me Anything” Live Series: Ask Questions From Experts in the Sales/Marketin

Thank you for everyone who participated, recording can be found from here: https://community.pipedrive.com/post/recording-ask-me-anything-live-series-ask-questions-from-experts-in-the-sal--5ee231b9b1f4d51c0b85cef2

Got a question?
Just post it to this thread and we'll try to answer all of them (or at least the best ones) during the AMA. Any questions not answered during the AMA will be followed up on later.

About Timo:
Originally from Estonia, Timo got his first real taste of sales as a door-to-door salesman, reaching the top one percent with the Southwestern Company. Afterwards he went on to build sales and management trainings throughout the Baltics, before eventually co-founding Pipedrive in 2010.

About Gustavo:
Gustavo got his start in the competitive field of sales in São Paolo (where he’s from). Working as a sales representative in the pharmaceutical field for over 10 years, he gained a lot of insight into the informative side of sales. In 2015, he made the move to Estonia and has since been working with Pipedrive at the main office. 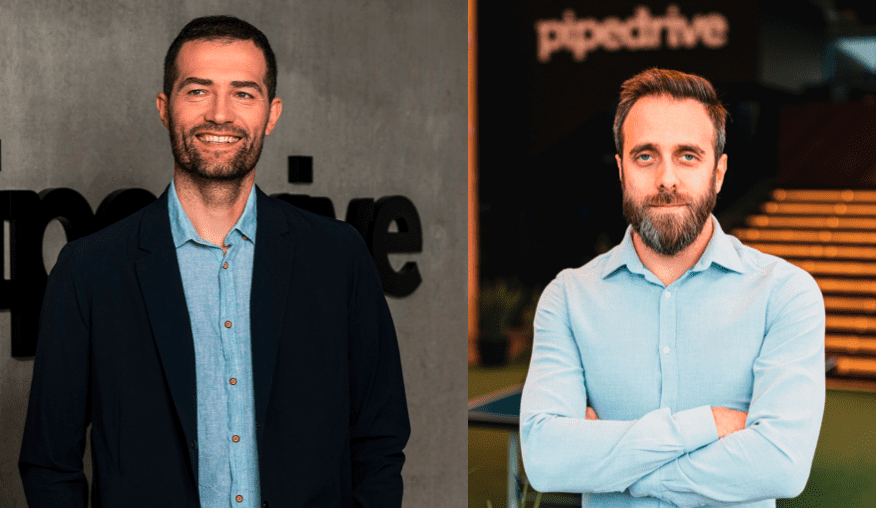