Has anyone found a workaround for the lack of time-based triggers? 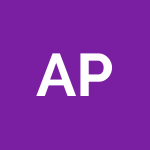 I would like to automatically schedule activities based on dates such as "Won Time", as I have several clients all with different Won dates.

I'm eagerly awaiting the time-based trigger, but in the meantime, has anyone got a good solution?