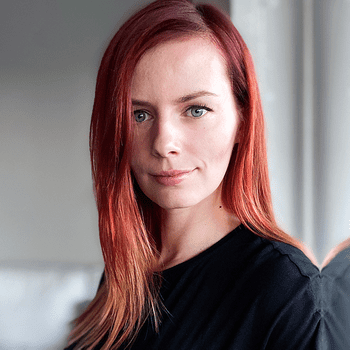 I noticed a trend that tablets are making a comeback; sales have increased significantly in 2020.

So I'm wondering: who here use tablets for work? Why do you like it, when is it useful, what apps do you use?