Who has great suggestions for a predictive dialer that integrates well with PD? Need something intui 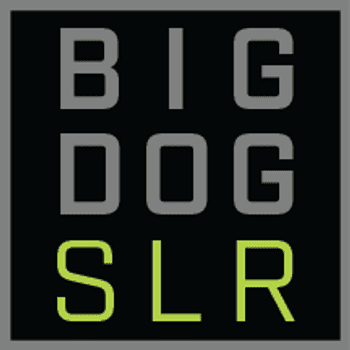