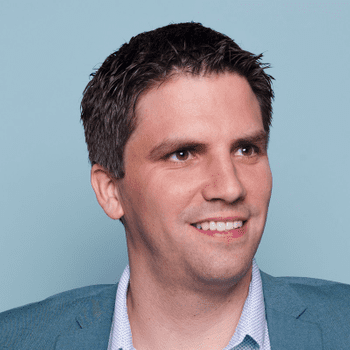 Our goal is to see how well a certain add channel (FB, Google Ads, Display ads or LinkedIn) converts from lead to closed deal. This way we measure if we get the best kind of clients true our ads.

Are you able to program / setup this flow?

By when? For how much?

We currently know (using Google Analytics / Pipedrive) how many leads are being created in Pipedrive each month and how many of them turn in to deals and how many convert to actual sales.

We don't know how many of these sales came from a certain channel.

So currently we have got:

And we need to get this:

I believe it will be using something like UTM tags orso. But not sure.

We select candidate on: