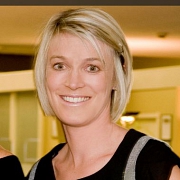 Deals have been WON, and then months down maybe LOST. Pipedrive then takes them out reporting as WON 6 months ago. Also next question, if have LOST DEAL... and then they are reopened a year down track as they are back as customer & we want all the history. But doesnt show in reporting as not NEW DEAL and reporting is on deal created date. Any work arounds here? Thanks