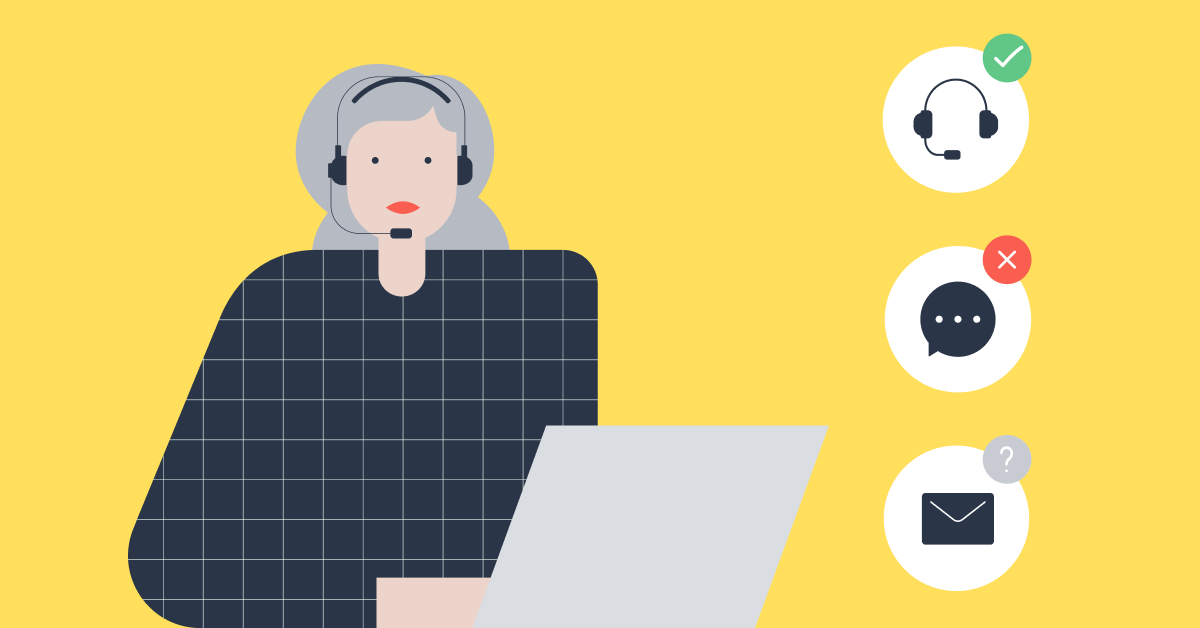 EDIT: Sign ups are now closed, thanks to all who shared their interest.

This discussion has been closed.