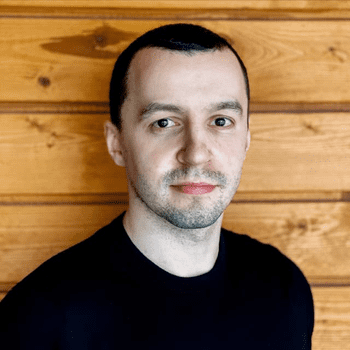 My team and I are looking to test our approach of supporting the Renewal deals in Pipedrive.

We're in the early stage of defining solutions for the problem and thusly are very eager to get insights from our end users.

If your company has renewal deals, please leave your comment here so that I know whom to reach out to with invites or send me an email at [email protected]