What is the best process for this kind of automation? 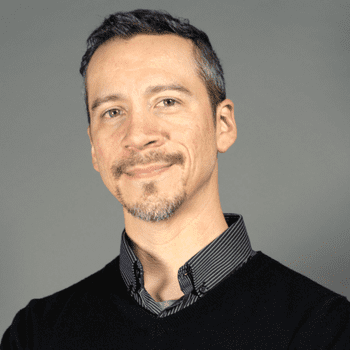 I want to automate a bunch of Activities (say around 10) that happen in successively longer periods of time.

For example when a Deal enters and new Stage, I want to follow up after 1 day, then 2 days, then 3 days, and so on.

I could add them all at once, but it seems clunky to have 10 Activities all scheduled at the same time.

I'd rather have a new one scheduled when the last one is complete but I'm having trouble figuring out how to do that while still having different types of Activities and have them due at different lengths of time.

Any suggestions would be appreciated.